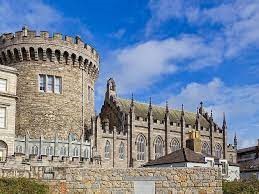 One of the most popular capital cities in Europe for a weekend trip is Dublin – it is bursting with things to do, with beautiful country walks in close proximity, as well as fantastic places to eat – for example Italian restaurants in Dublin such as forno500.ie and of course you cannot go on a trip to Dublin without sampling the local drink – Guinness! 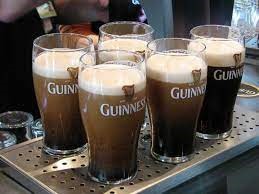 But as well as all of this, Dublin also has a rich and long history and many historical places to explore – one of the most loved attractions is Dublin castle…

Built by order of the English King John in the year 1204, this has always been one of the most important buildings in Ireland. When it was built, it was the seat of the royal representative of the English monarchy, and from 1204 until 1922 this was the primary use of the castle. In fact, the history of the castle goes back even farther than King Johns time – it was built on a site that was originally occupied by the Vikings.

After the fire, a lot of the castle had to be re-built, which presented the opportunity to make the castle more magnificent than ever as a new part of the building was added known as the state apartments.