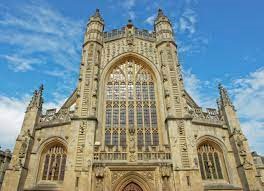 Bath is one of the most popular English towns to visit – a thriving and modern town that is home to many shops and businesses like Bath accountants Chippendale and Clark, it is also a town that is bursting with history and there is plenty to explore locally, a lot of which is within easy walking distance from the centre. If you are planning a winter city escape to Bath, here are some of the things to do…

Visit the Roman Baths – The most famous of Baths buildings and the place that gives the city its name, this is a temple that was built by the Romans around 60AD, so it is very old! Take a tour of the Baths and explore the fascinating history of this ancient site, imagining what life was like here in the days of Roman rule. 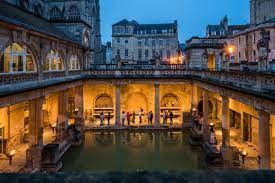 See Bath Abbey – Another of Baths beautiful historic buildings is Bath Abbey. It was built in the 7th century and there is so much history to see within its walls. It was closed as a monastery by King Henry VIII during the dissolution of the monasteries and was left neglected before being rebuilt in part. In 1833 local architect George Phillips Manners made designs for the new parts of the abbey to be re-built.

Visit the Jane Austen Centre – Visit this museum, a tribute to one of Britain’s most influential and well-known writers where you can learn about her years living in Bath as well as characters and costumes and what influenced her books.