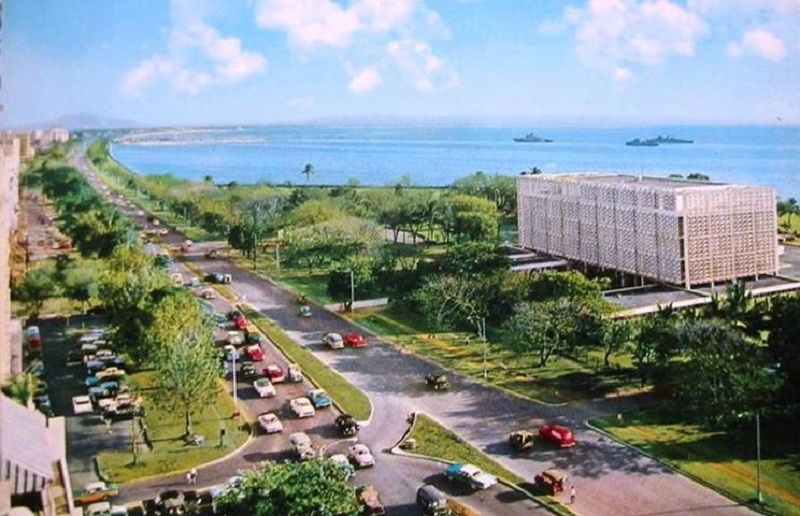 Manila is the city is located on the west coast of the island of Luzon and is surrounded by fertile plains. It stretches on both sides of the Pasig River delta, a navigable waterway that connects Laguna de Bay with the extensive natural harbor of Manila Bay and the South China Sea. The climate of the capital is warm and humid throughout the year. It is softened by the sea breeze. In May and September, there are many storms. In this article, we share our experience, attractive place, and things to see in Manila.

Things to see in Manila

Manila is a chaotic agglomeration that exerts a disproportionate influence on the whole country and in which enormous contrasts occur. 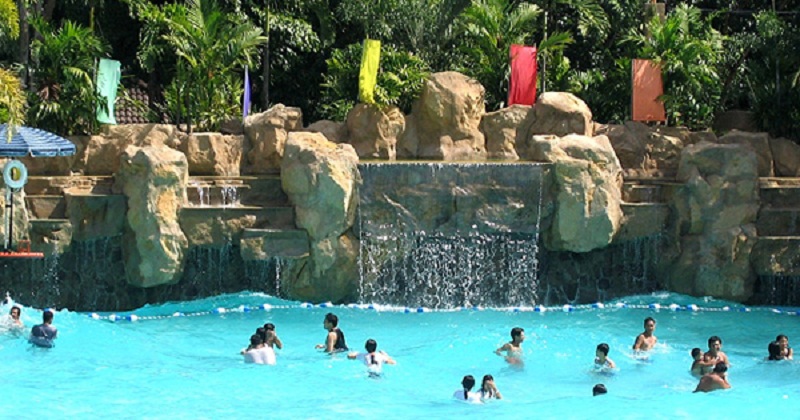 First things to see in Manila is cockfighting. It is one of the greatest pastimes of the Filipinos, although they do not satisfy the taste of all foreign visitors. They are as important an event for the locals as the bullfights were for their former Spanish chiefs. The fighting cocks are pampered and groomed by their owners, and then they start fighting with knives tied to their legs. The bets in each round are frantic. Among the main venues where you can witness cockfighting stands out the Libertad cockpit, where combats are held every day except Thursdays.

DO YOU KNOW THE HIDDEN PLACE PAGE ARIZONA AND LAKE POWELL? FIND NOW

The great humidity of the climate of the Philippines creates magnificent effects of clouds over the bay, from where it is possible to contemplate some beautiful sunsets. Some skeptics claim that the natural spectacle of lights allows spectators to turn their backs for a few minutes to the misery and chaos of the capital. Some of the places that offer better views of the sunset are the Rizal Park, Roxas Boulevard, the cultural complex around San Isidro and the SV Carina boat, which sails from the Rizal Park and takes a 45-60 minute cruise. Duration by the bay.

Departures from the Rizal Park

Hours: One hour before sunset.

With its 58 hectares (143 acres) this park is one of the largest green spaces in Southeast Asia. The park is also known by the name of Luneta. His interest is partly because he receives his name from José Rizal, the great thinker and anti-colonial fighter. His figure has been immortalized in the Diorama of Martyrdom by José Rizal, in which a light and sound show is performed. The remains of the thinker were buried in the Monument to José Rizal in 1912. The ponds of the ornamental gardens contain a recreation of the Philippine archipelago. There is also a Japanese garden, a Chinese garden, an orchid garden (Orchidarium), a chess square and a skating rink. Among the museums and public buildings located within the park, grounds is the Museum of the Filipino People (see below). In the mornings, the locals gather in the esplanade to practice tai chi, fights with sticks or various disciplines of martial arts, while on Sundays free concerts are held in an open-air auditorium.

It is the name given to the old nucleus of the city, founded in 1571 by the Spaniards on the south bank of the Pasig River. Still stand several parts of the defensive wall and doors, whose construction began in 1590. Built in a difficult location to defend the Intramuros area soon became the scene of major conflicts and attempted an invasion of the city, which culminated in 1945 in the devastating battle for the capture of Manila, which confronted Japanese and American troops and in which more than 100,000 inhabitants died. The remains of the wall have been restored and within the enclosure are still preserved attractive historical buildings.

Built to defend the mouth of the Pasig River, Fort Santiago is one of the oldest colonial buildings and one of the most tragic stories of the Philippines. His most famous prisoner was the national hero Jose Rizal, imprisoned in his dungeons until his death in 1896 at the hands of the Spaniards. During the Japanese occupation of World War II, the fort also served as a prison for the Filipino martyrs of freedom. Another block of cells in the fort was used by the Japanese to imprison American prisoners of war, who were abandoned to their fate and drowned when the tide rose. In that same place, it is rumored that the remains of a treasure from the time of the war rest. The Japanese used the fort as the last redoubt against the American forces, and the damage was heavy. Nowadays, the site has been rebuilt and contains a park and a theater. In the center of the park rises the Sanctuary of Rizal, which contains some relics of the hero as a piece of his vertebra, the first draft of his novel Noli me tangere (1887) and the original copy of his death poem.

Entrance at the end of General Luna Street, Intramuros

Church and Museum of St. Augustine

it’s Church St. Augustine, built in 1606, are the oldest church and the best things to see in Manila and one of the few buildings that survived intact to the destruction of World War II. In 1863 and 1889 there were two earthquakes that caused the collapse of one of its towers. The adjacent Augustinian monastery houses the Museum of San AgustínContaining colonial religious art and pieces of altars and curtains rescued intact from other temples of prayer in 1945.

This palace was the former summer residence of the Spanish governor and is now the seat of government and the official residence of the president of the Philippines. The museum contains memories of all the presidents of the Philippines. Imelda Marcos’ famous shoe collection used to be displayed in its halls, but nowadays it has been removed to make room for more worthy exhibitions.

Inaugurated in 1850, the Chinese Cemetery. It was conceived as a resting place for Chinese citizens who were denied burial in Catholic cemeteries. The necropolis is considerably more extravagant and opulent than the rest of cemeteries of its kind in Asia. Some tombs and pantheons have air conditioning, plumbing, bathrooms, chandeliers and other modern amenities that guarantee the deceased’s rest. Guided tours of some of the most baroque tombs can be done courtesy of the cemetery guards.

Manila is an overwhelming city that can exhaust those who visit it for the first time. At first glance, the combination of noise, incessant traffic, pollution, poverty and the precarious infrastructure of many of its areas can make the city seem intimidating. However, the energy of Manila and the good mood of its inhabitants can become contagious in a very short time. Hopefully, you enjoyed reading our writing on things to see in Manila. You may also like: You like to travel? We teach you 12 tricks to buy cheaper tickets.