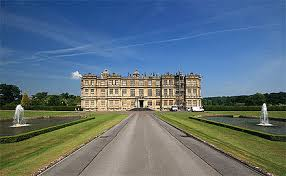 Famous for its Lions and Visitor attractions, plus it’s sadly recently departed flamboyant owner, Longleat House is overlooked for its impressive architectural design. It is a stunning example of Elizabethan prodigy design that started life as an Augustian Priory for Monks. It would be interesting to think of what they would make of it now. It was then bought for Sir John Thynne in 1563. 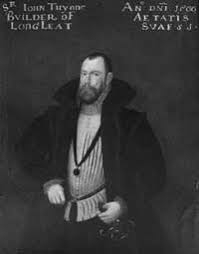 Whilst you may not reach the same heights of luxury and ostentation in your Wiltshire Park Homes you will appreciate the same degree of comfort. Longleat is one of the first real show houses. It was meant to be noticable and ambitious. There was a purpose to this. In the Elizabethan age there was no Buckingham Palace. Windsor Castle was a military installation and the only place that the Queen could call home was Hampton Court. As a result the Queen would go on tour and the nobility of the realm needed something flashy to attract her majesty and her retinue.

The house is based on having as many windows as possible, similar to Hardwick Hall in Derbyshire, the home of the impressive Bess Of Hardwick. At the time a window tax was in force. Having lots of windows could be expensive but the owners wanted to show they could easily afford it.