Nepal or also known as the Himalayan gate, it is a mystical, mysterious and very religious country. The country was opened to the world relatively recently (about 20 years ago) and tourists from all over the world are visiting it or noting it on its lists of upcoming destinations. It is a booming destination. When is the best time to travel to Nepal?

Nepal has a great heritage. Its palaces, temples, and places of worship can account for it. But for what Nepal is so visited is mainly for being the Everest gate, located to the south of the Himalayas is the starting point of many adventures. The Trekking is also spectacular in Nepal … But if you are looking for the best time to travel to Nepal, surely you already knew all this, and the only thing you need is to choose when to go on a trip, well, let’s go! 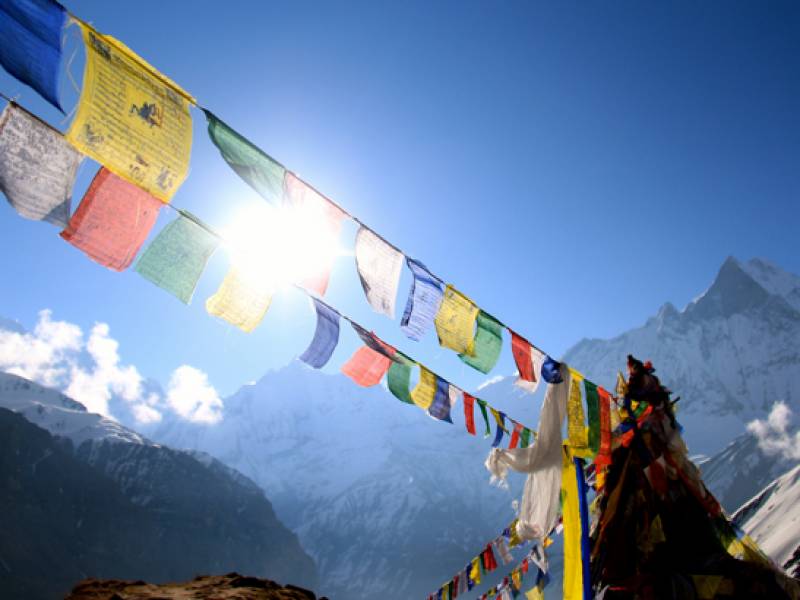 Best time to travel to Nepal

When to travel to Nepal? The best time to go to Nepal is the period after the monsoon; this is in October and November. It is also a very good time at the end of the dry season between February to April.when traveling to Kathmandu

If you decide to go right at the end of the monsoon coincides with the high season, there is more hotel occupancy, and prices skyrocket. However, the moment is ideal after the monsoon rains have softened the landscape.

When to travel to Nepal 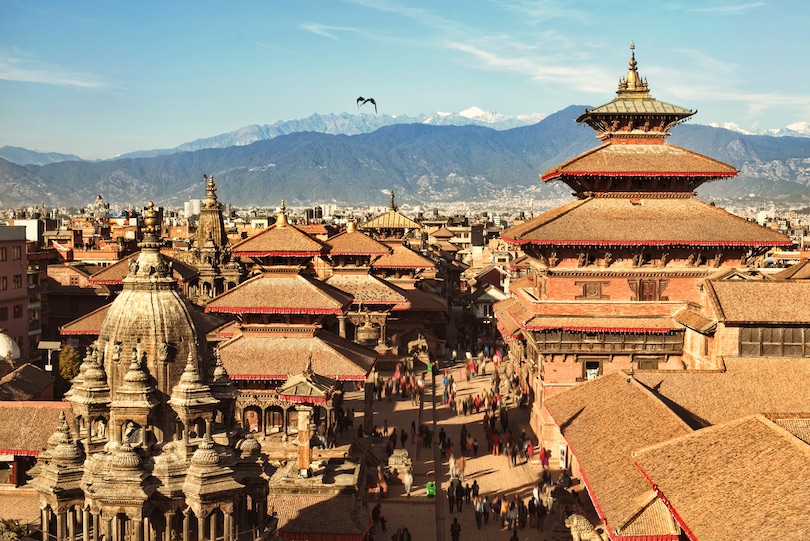 On the contrary, you should avoid visiting Nepal during the Monsoon season, this is from June to September. Since you will be forced to give up mountain sports due to the high risk of landslides, and the visibility is much worse than at other times of the year.

We know that the best time is the end of the dry season, just before the monsoon. Better prices and more hotel availability, but if you still do not know which is the best time to go to Nepal these data may be able to help you:
The best months for the climate to visit Kathmandu are January, February, March, April, October November, and December. 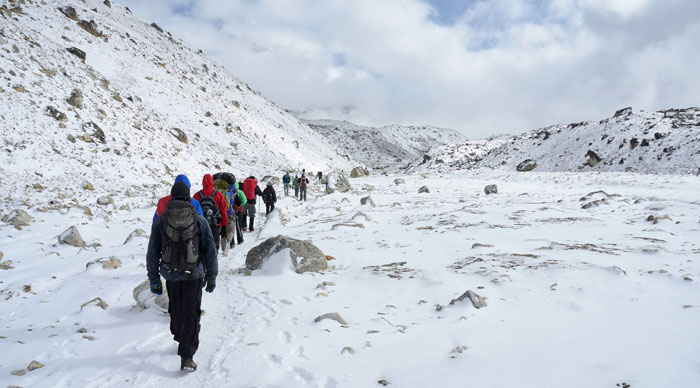 The weather in Nepal?

Nepal is located between China and India. The country suffers great climatic variations. This is due to latitude and altitude. In terms of latitude it is at the same level as Florida, so it has periods in which it enjoys a tropical or subtropical climate, and in terms of altitude, as you can suppose it is very high, in fact in the Himalayas there are the Everest one of the most famous peaks in the world for its height.

As for rainfall and rainfall are less than 3000 meters above sea level. So in the summits of Nepal, there is usually quite an aridity. Nepal is affected by the monsoon cycle, which influences the level of rainfall in the country. The rainy or monsoon season runs from June to the end of September. 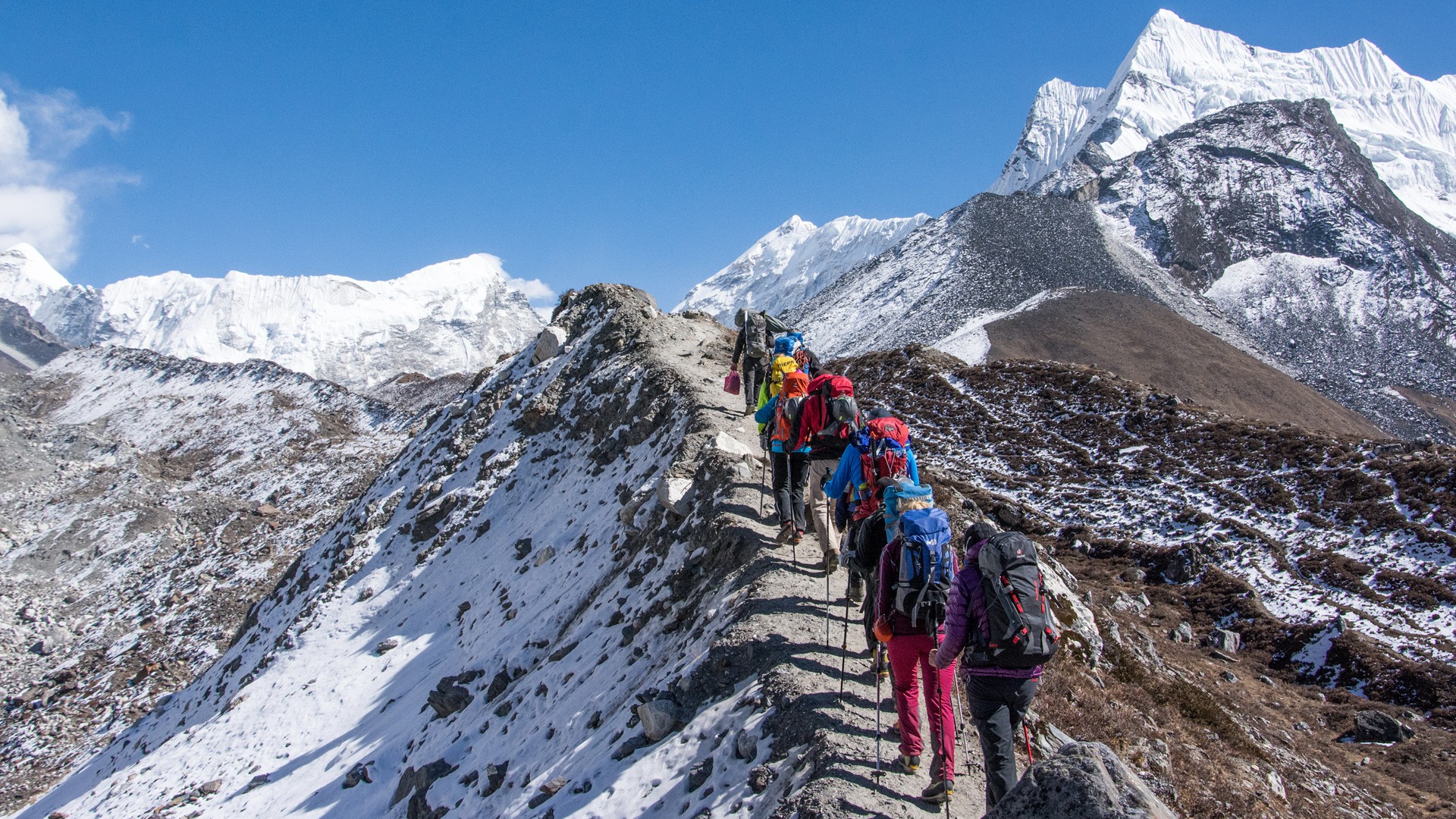 What to do in Nepal?

Apart from mountaineering and trekking, we will see what else we can do and see in Nepal. Enjoy the beautiful Nepalese landscapes, which have a lot of diversity.  From the cultural and tourist point of view, it has many charms and places of interest thanks to its palaces, temples and monuments, almost all located in the Kathmandu valley. If you’re looking for nighttime fun, Nepal is not that kind of destination.