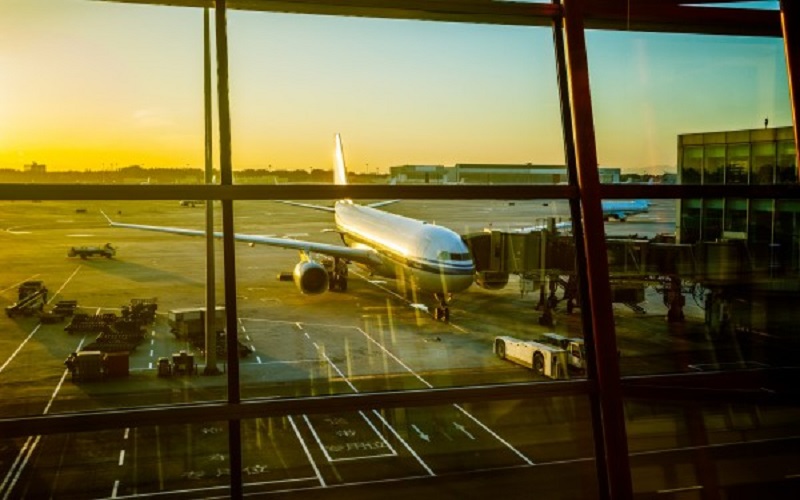 Frequent flyers and new Globetrotters are always on the lookout for a way to get the best rates on their next destinations. Communicating directly with the airline is a great way to reduce travel costs. By adding a few other tricks, you will fly away without delay.

1. Book directly with the airline

Not long ago, when you wanted to book a flight, you had two choices: book directly with the airline, or through a travel agent. With the advent of the Internet, the rates offered by airlines have become much more competitive.

In short, always check on airline sites or call on their 800 numbers – you might be surprised!

You may also like to read: THE 10 MOST BEAUTIFUL MARATHONS IN THE WORLD

2. Are you a great traveler? Talk with an agent

If you believe that all travel agencies, set higher fares for tickets than airlines – especially when it comes to a trip around the world.

3. Negotiate the price of your hotel room

Here is something that big hotel chains will never say: you can bargain with them. There is always someone in the hotel who is allowed to offer a discount, and it is easy.

Hurricanes not only do a lot of damage, but they keep tourists away. So what to do?

If you decide to spend a holiday in a popular resort, here is an insider travel rule: plan your vacation for less popular periods in the year.