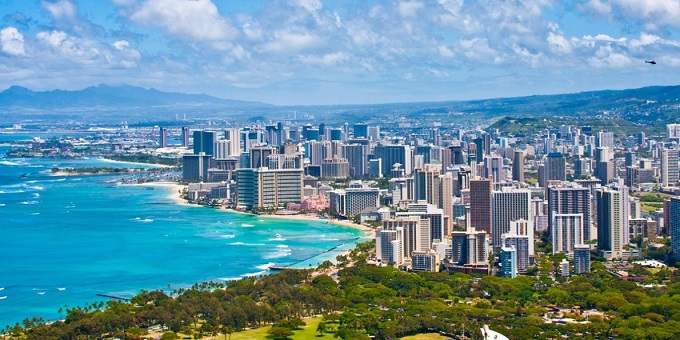 Maybe the difference between my trips, are so different. I’m often so misplaced that I do not even know where to attack when a new country opens in front of me. So, I know it and travel it.

Last year, my long trip was to an Ethiopia that left me shocked. Africa always has something so special, that you rarely become the same, making indifference impossible in any human soul.

Planning a trip that will be unforgettable

Seeing the map, with its nails tacked. I’m depressed to see that what I’m staying pending are developed countries, places of expensive access, high daily budgets, cultures not so exotic. With dreamlike places, making it very difficult an adventure of colossal dimensions due to lack of economic resources.

Of course, I’ve been watching the Philippines, doing the Trans-Siberian from Moscow to Mongolia, launching to complete Central America with Costa Rica and Nicaragua, trying once more to cross all of Cuba or get lost in the unknown Micronesia. They are trips that I always take in the bedroom and for reasons that I do not know. They end up back in the drawer of a desk full of goals and dreams to fulfill.

But inside, there was a place I always wanted to visit, a land that presumes to be a landscape wonderfully. It for obvious reasons and becoming fashionable. Maybe with the times that are running, it is not politically the best time either. I will not let once the possibility opens up, I leave buried again a project that sounds like a total adventure.

The one has chosen this year in the United States. After gathering information, of knowing how I am going to face those excessive expenses, I took the tickets to Los Angeles just a day ago. The idea is not that it is anything innovative. But everything happens to rent a car for a month and travel what the body endures, ending the entire West Coast. Where we include well-known cities such as Los Angeles, San Francisco, and Las Vegas. It seems disheartening to anyone who is less urban than a plow, but we talk that on this great route, we will find such amazing National Parks, such as Yosemite, Monument Valley, Death Valley, The Grand Canyon of Colorado, Secuollas, Bryce Canyon, Antelope and what emerges during a road of pure driving, with just a map of paper and two backpacks in the trunk. 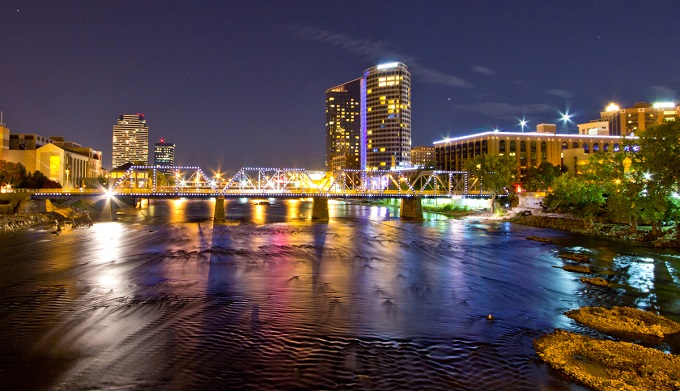 The idea had been in my head for some time, but for unknown reasons. I did not have as much energy as I have now. He always turned and changed his destination. I saw this country as a succession of independent states. With their own laws, sinning a bit of arrogance against the rest of the planet. Having a preconceived and very probably mistaken idea that the Americans were theirs. On the issue of weapons, which works as an almost free market or I’m going to get. Because worse places I have stepped in Latin America and I have not given importance.

Anyway, in Traveling for Free, we are celebrating because we will bring information so fresh that many will make you change your mind about an obligatory stay in North America.

We will touch on the most conflictive issues at the independent traveler level. Such as: moving, the daily and general budget. The young culture that it has, the kitchen, the hostels, roadside motels and camps. All this in real time, a few hours apart. The style of writing once returned, it’s over. The information held by your brain is more real lived and written in the act, not letting tarnish and stop being obstructed by the melancholy that many feel after a few months to return.