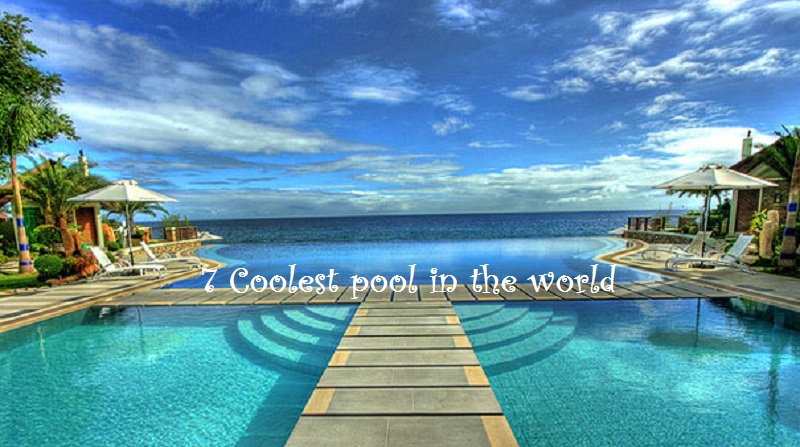 The only thing more relaxing than relaxing by the pool or soaking in the water on a sunny day is to do it in one of these incredible destinations. From luxury coolest pools in the world with unbeatable views to natural swimming pools full of marine life. These pools around the world deserve to be on your must-see list.

Coolest pools in the world

The well-known one like Queen’s Bath is a swimming pool of transparent waters (and multicolored fish) formed by the volcanic action. It is located north of Kauai Island, near the city of Princeville, and is ideal to visit during the summer season when the waves are calm.

During the winter, when the activity of the waves is violent, it is considered a dangerous place. 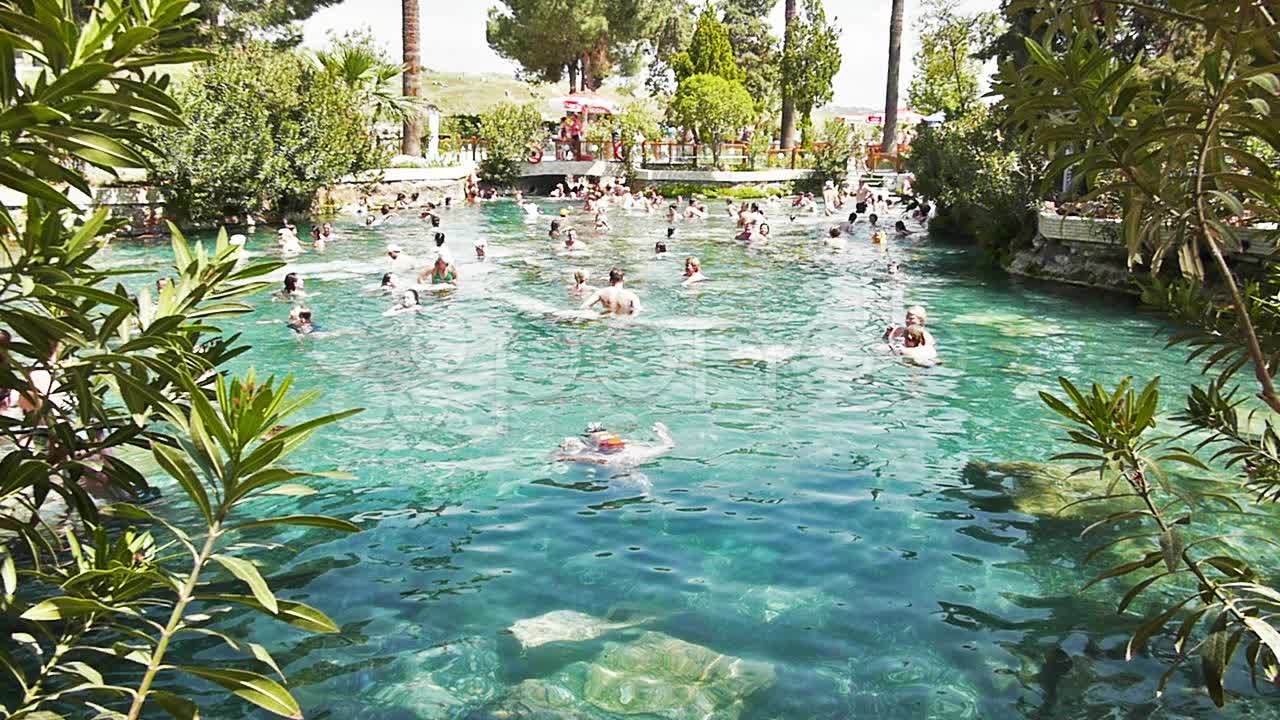 The tectonic flows that took place in the depression of the fault of the Menderes river basin not only caused frequent earthquakes but also caused the appearance of numerous hot springs. A wonder of nature. 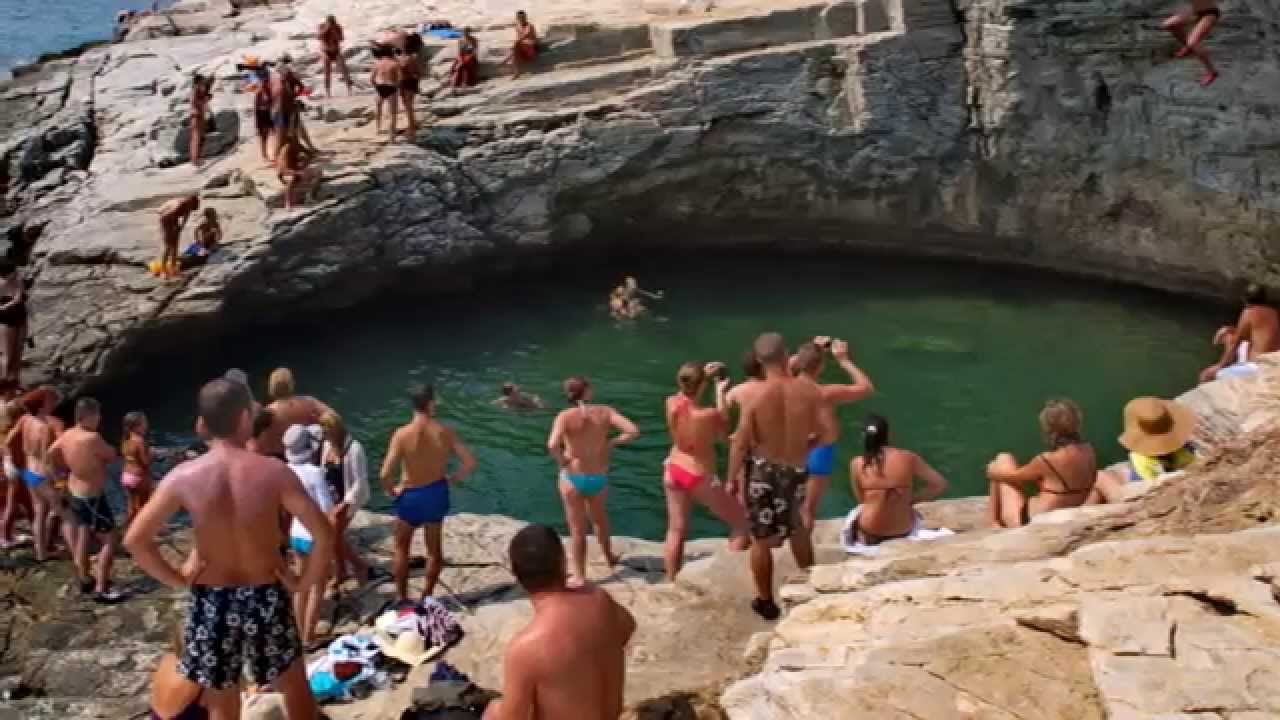 Also known as Giola lagoon, it is excavated in the rock. The temperature of the water is warmer than that of the surrounding sea, which makes it very pleasant to swim. It is located on the island of Thassos. Simply fascinating.

Can you realize taking a bath in 40-degree water surrounded by volcanic rock, snow, and ice? This is what Blue Lagoon, a geothermal spa located in the southwest of Iceland, offers. Composed of an abundant amount of minerals and algae that give it that characteristic blue color, its waters help treat skin diseases and come from a nearby geothermal power station. There is also various treatments and services of a spa, so the entrance is paid. 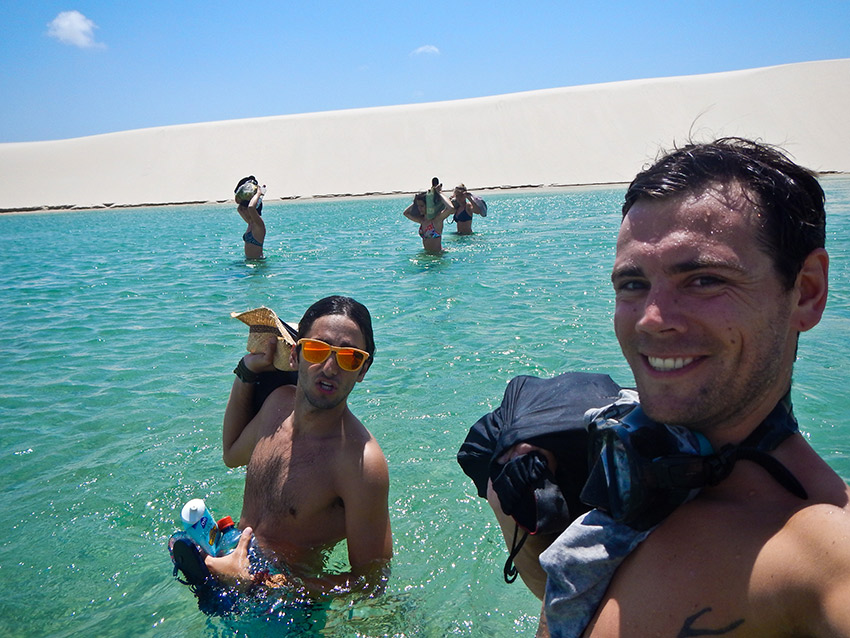 We changed the volcanic land for the desert and the cold of Iceland for the warmth of Brazil. In the state of Maranhão, the National Park of the Lencois Maranhenses combines an extension of some 300 square kilometers of white dunes with amazing blue lagoons. Between June and September, its abundant and unusual amount of rainfall (300 times more than in the Sahara desert) cause these lagoons to form in the dunes. 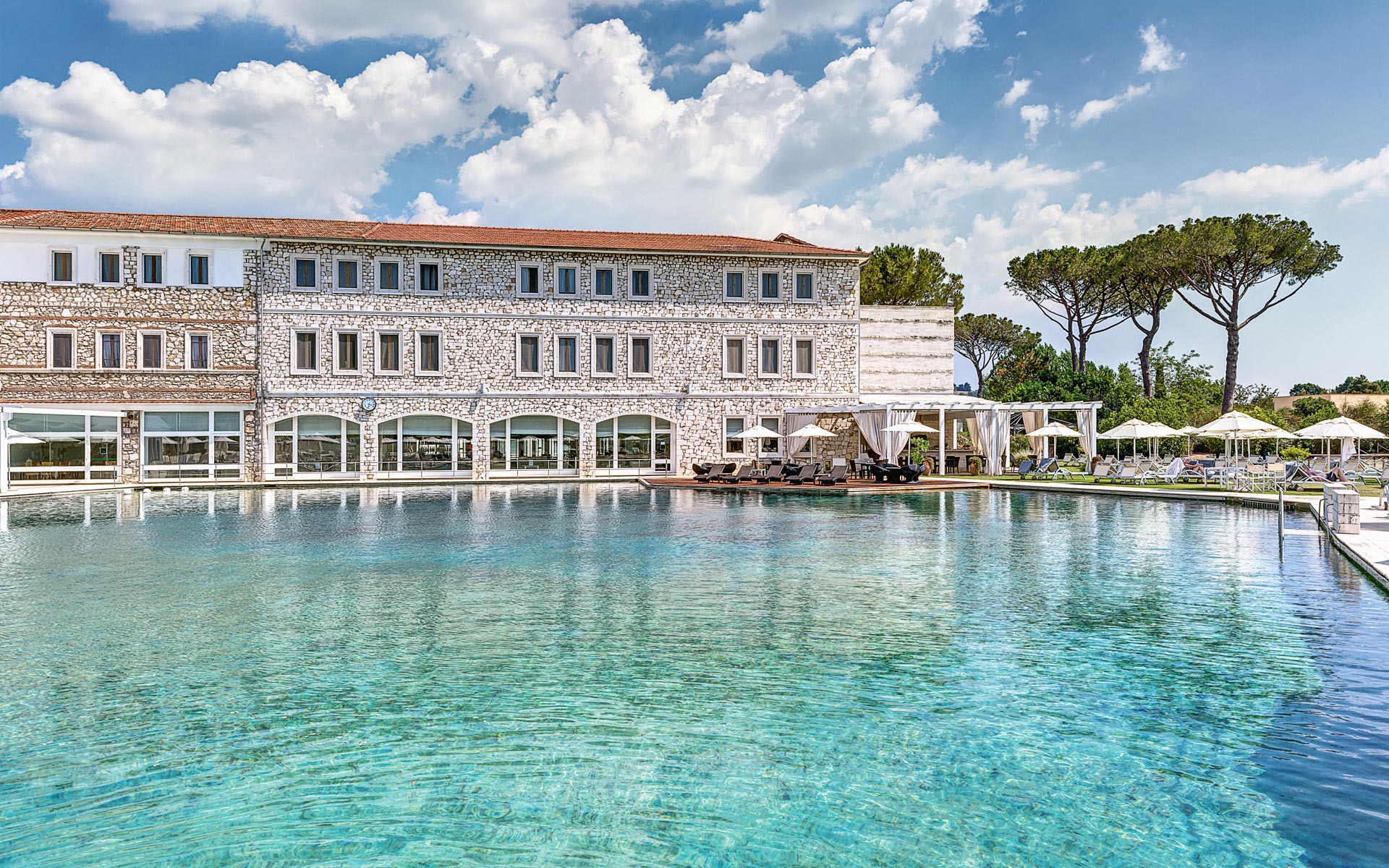 In the Italian region of Tuscany, these hot springs derive their name from a legend that includes a Roman God and a volcano. Saturn created these staggered pools by throwing a lightning bolt at the Amiata volcano from which its characteristic sulfuric waters began to rise to reach 37 degrees. It is very worth visiting at sunset and enjoy the views and a nice bathroom at the same time. 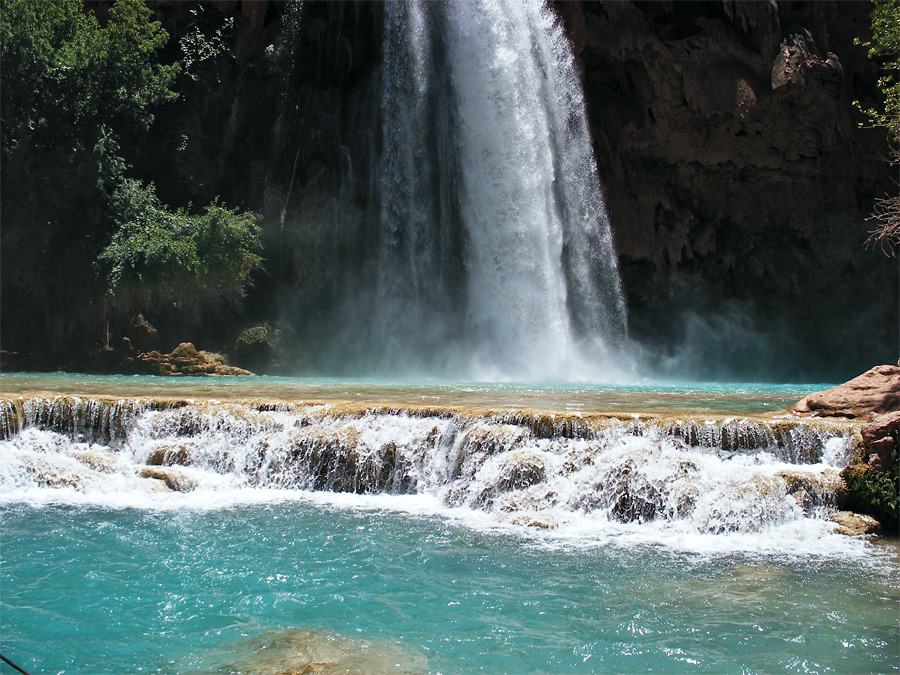 When we think of the Colorado Canyon, the first thing that comes to mind is a rocky landscape and not a natural pool of clear blue-green waters like the one formed at Havasu Falls. Located to the southwest of the Grand Canyon, the reddish color of the rocks contrasts with that of the water, which is due to the high level of calcium carbonate. Its biggest attraction, the waterfall, has a drop of 37 meters in height.

It is an immersed park called Las Berceas that is located in a large pine forest, that of the Dehesas. If you are interested, visit coolest pools in the world with which you can enjoy the bathrooms at a better price for being a visitor to Amazonia Adventure. 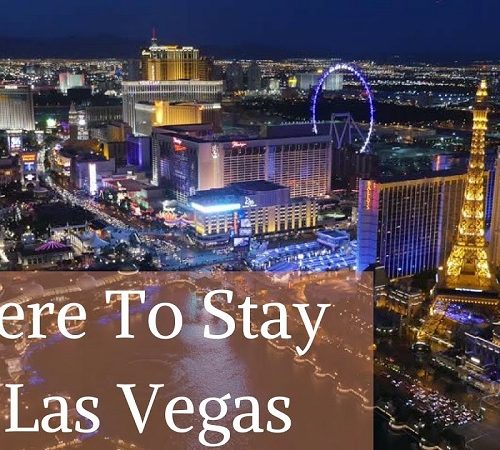